The Washington State University (WSU) Aerospace club was founded in the mid 90’s with the end goal of equipping students with a supplementary Aerospace skillset.  In it’s first decade, the club made Design, Build, Fly competition airplanes from the Crimson Phoenix to Toto.  Starting right around 2014, the club began it’s foray into rockets: Competing in IREC three times with Carbon Cougar, Crimson Fire and Project Knarr.  The WSU Aerospace club was also built the first university team in the world to successfully built and demonstrated Unmanned Aerial System (UAS) utilizing liquid hydrogen as fuel.

In addition to being a place for Aerospace competition teams to meet and collaborate, the Aerospace club prides itself in facilitating people in building their own personal Aerospace-related projects: From custom foam-board airplanes to helicopters to ion thrusters. We welcome all WSU students and faculties to join the club, no experience is required. Upon graduation, many of our members have moved on to careers that they considered to be their “dream jobs” in the aerospace industry. Some decided to go to grad school and became respected scientists in their research fields. 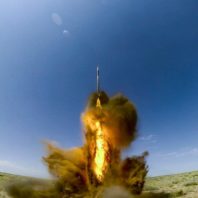 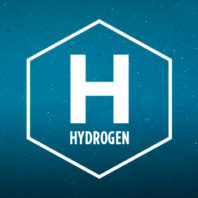 MEETINGS: We have a meeting every M/F at 5:30pm

Our main office is DANA 51

If you want to schedule a tour to visit and talk to members of the club, please send us an email at wsuaerospaceclub@gmail.com or casey.doan@wsu.edu.

Hope to see you at our meetings! Go Cougs!